As a holiday island, depending on what you’re interested in, there’s no lack of things to do and places to check out in Barbados. Be… Read More »Places to Visit in Barbados: Hunte’s Gardens (Video)

My request to extend my visa in Barbados got rejected. The Barbadian Immigration Authority felt I didn’t have a good enough reason to extend my… Read More »Leaving Barbados; My Quest For Dual Citizenship Continues

In my previous post, I told you guys how I was given a 1 month visa upon arrival in Barbados instead of 6 months by… Read More »Week 3; Tourist Visa Extension Barbados 2020

If you’ve been following my posts, you already know why I decided to move to Barbados and if you haven’t, here’s a little recap. Because… Read More »Lawyers Office; Immigrating to Barbados

Before visiting Barbados, I wasn’t really worried about how safe the island would be and how freely I could move around as a tourist considering… Read More »How Safe is Barbados? 2020

Cathedral Church of Saint Michael and all Angels Bridgetown

Anyone who has visited Barbados can testify to her sun-kissed beauty. For me, after months of non-stop researching and deciding on Barbados as the country I wanted to move to and at some point hopefully attain dual citizenship, I was finally here and I joined the Barbados lovers bandwagon.

Her turquoise blue waters laced with white sandy beaches, coconut trees that tower into the sky giving it a picturesque view, rocky east coast with high tide waves that splash back and forth with full force, eroding rocks that have stood firm for thousands of years on this island. Sugar cane plantations sprawled across the island remind you of the rich history that gave birth to the Bajan people and a culture founded on rum. Some call it paradise, others come and never want to leave…
Read More »Week 1 in Barbados

Flying to the Island of Barbados

Read More »Flying to the Island of Barbados

I decided to move to Barbados and in case you’re wondering why, here’s a little story about my situation. I’m a Nigerian meaning; of the 190 countries in the world I can only visit 45 countries visa free or by attaining visa on arrival, 34 of those being African countries. Therefore, I need a visa to visit almost all the countries that make up the first world. Crazy right? Basically, my passport sucks, and i’m sick and tired of spending half my life at embassies chasing visas.

After much research on how to get another citizenship and seeing as i’m not a millionaire or anywhere near rich and cannot afford to attain citizenship by investment for countries like St. Lucia, Grenada, Malta, Montenegro, I had to think outside the usual box.

Acknowledging my unique situation, I realised I had to take the long way around this and tic tac toc, I came to the conclusion that I would like to become a Barbadian citizen… 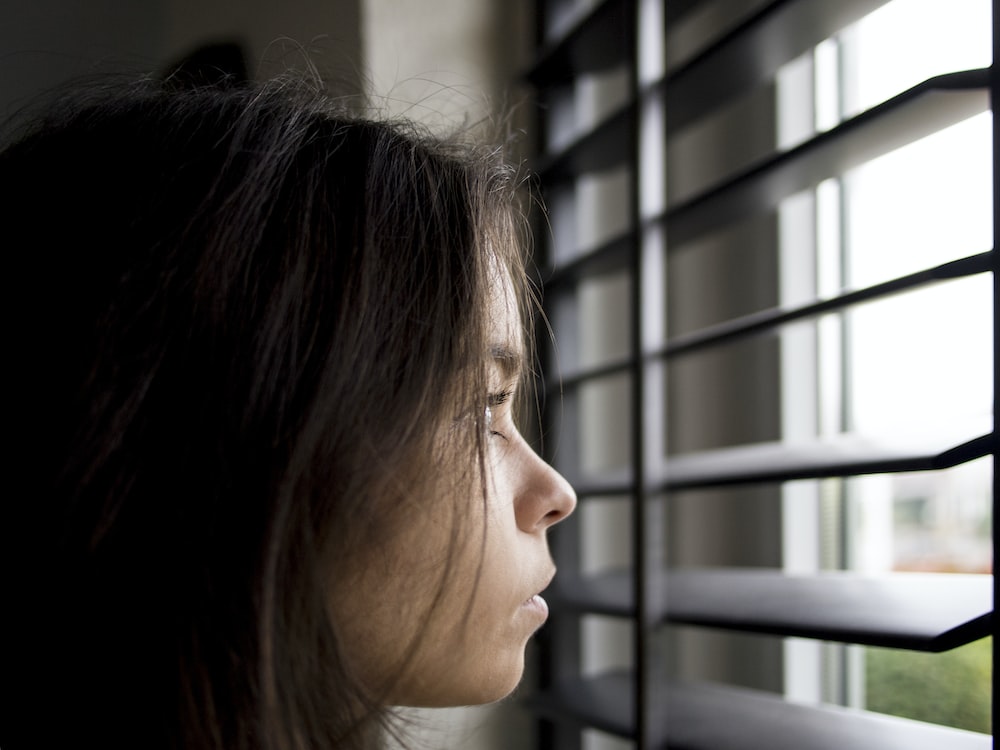 2019 has come to an end and like every crazy ass year before, there’s no taking back all the time I’ve spent on social media scrolling mindlessly for hours instead of reading a book. I’ve spent precious hours of my life watching TV shows like 90 day fiancee, GOT and other guilty pleasures that consume my time like quicksand. I’ve spent 365 days of my life doing what exactly? From working, to complaining, chasing trends, randomly browsing through online stores, buying all this shit I still don’t need, engaging in twitter wars, taking naps longer than necessary and the list goes on.

January 1st every year is a day rife with long lists of dreams, goals and aspirations for the new year and some of us started this year with grande plans to divide and conquer. I for one had plans to write more often and not care what anyone thinks because it gives me satisfaction, to start a YouTube channel with hopes to one day earn cold hard cash  like Ryan Kaji, to lose the extra stomach rolls among other things. But here I am again, on the last day of the year with some stupid excuse as to why nothing’s changed….

Ghosted! What it Means and How it Feels

I’m not gonna lie, being ghosted HURTS! all the sudden no texts, no calls, then there’s that dreadful feeling you get the moment you realize… Read More »Ghosted! What it Means and How it Feels

Join the welcome series to learn how I make money online.